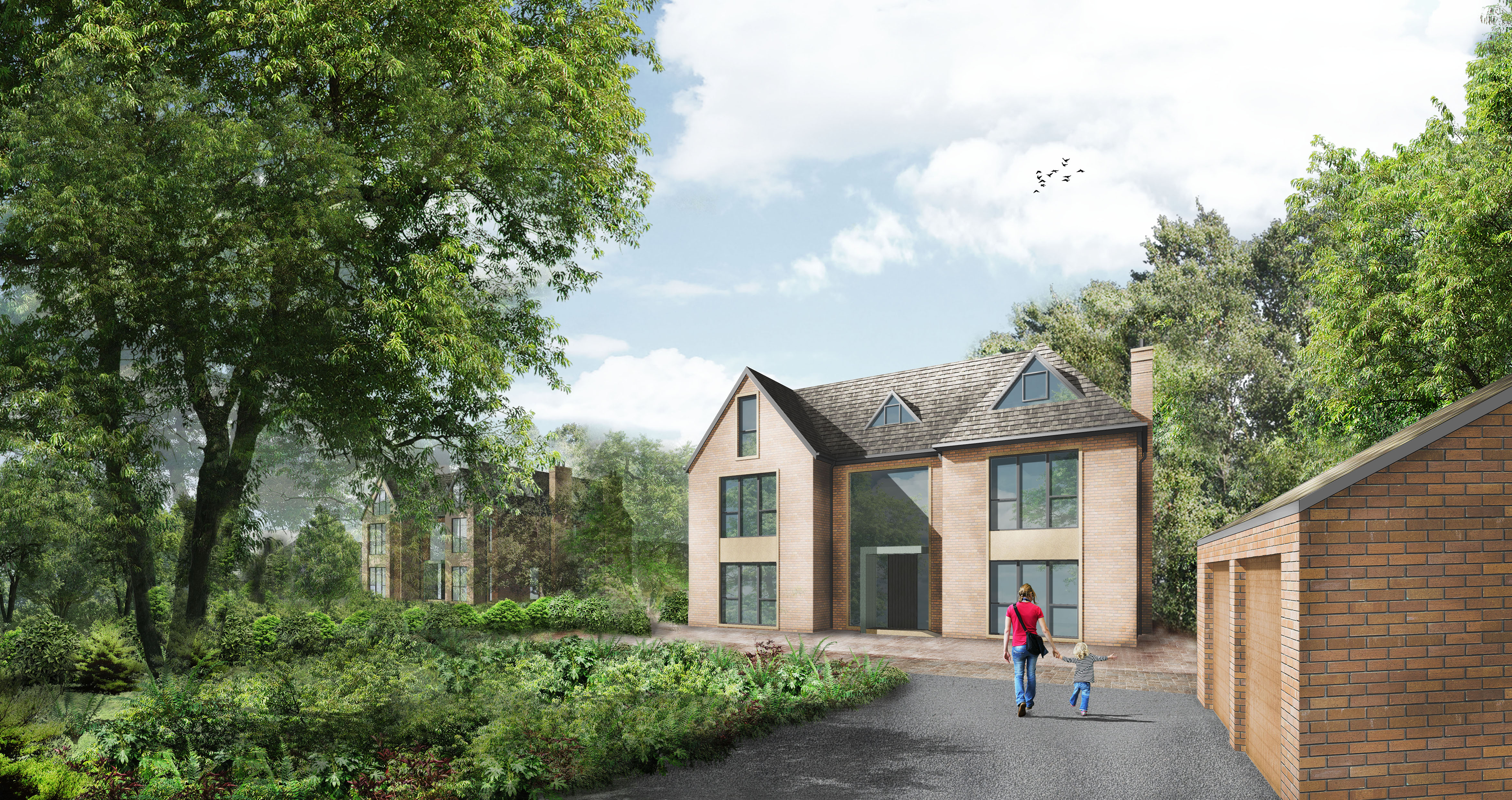 This client approached us in 2013 and was referred from another client. He was considering whether to purchase a half hectare agricultural plot on the edge of a town in Stockport’s Green Belt. We were able to advise there was a good case to argue for development but at that point, any purchase had to be seen as being speculative – there were many hoops to jump through before a development could be achieved. The site was purchased and we set out to create a planning strategy to achieve his aims for the site. Through thorough research and analysis we were able to build a strong planning case, including a move from creating one house on the plot to two, and justifying this with sound townscape analysis and reasoning. This scheme also involved detailed support from ecologists, tree specialists and highways engineers to head off any adverse arguments, and relied in part on an innovative look at ‘fall back’ positions using recent case law to secure a recommendation for approval. The result will be two, high spec 6 bedroom houses in an exclusive area on previously protected, but severely underused, open space.

Honesty and tenacity from start allowed us to work with our patient client through this planning journey, and whilst this was not an easy task by any means, involving the use of a number of complex arguments, the outcome for our client and his family will be worth the wait. 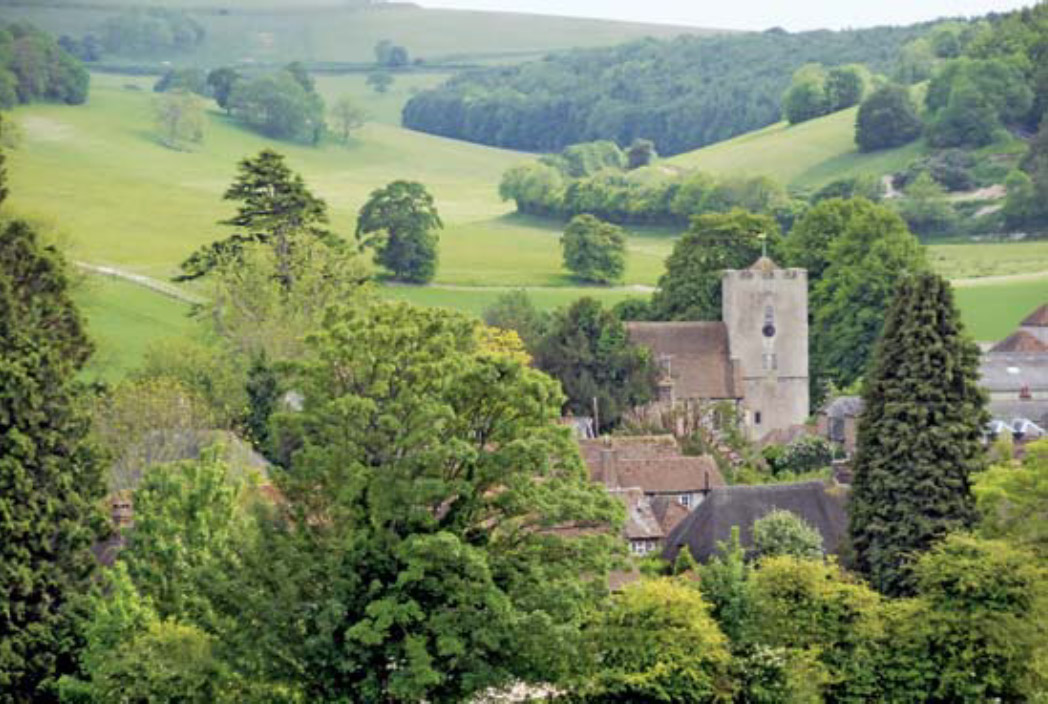 An exclusive architectural contact brought us into this proposal to significantly remodel this existing house in the Kent countryside. The firm had worked with us previously and knew our efficient but thorough approach would serve their client well. Whilst not Green Belt, the site was in the Kent Weald AONB and therefore careful consideration of this landscape designation was required from the outset. We were able to project manage this from the start, bringing forward ecological assessments to support the proposal and carefully influencing the design to allow officers to be sure there would be no adverse impacts on the surrounding protected landscape. Again, front-loading meant this site received permission before the normal 8-week period.

The swift approval of this case is a great example of front-loading a project with the proper assessments at the outset to both support the scheme and inform its design. It’s holistic planning and it’s what we do well. 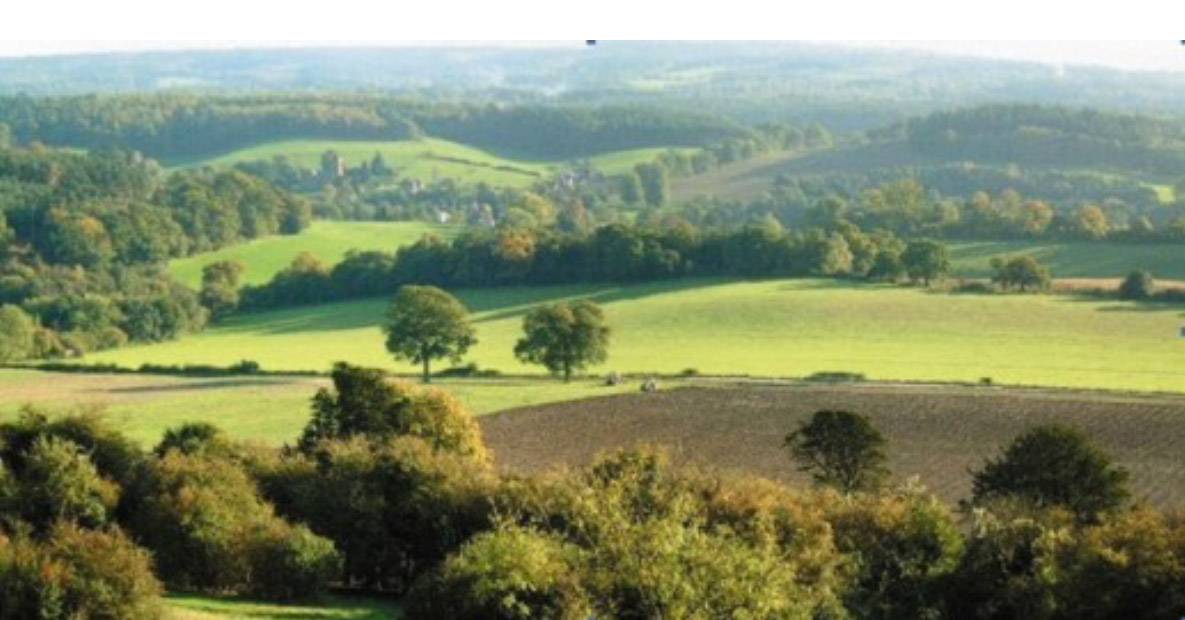 Our creative director was tasked with taking forward a planning application for an exclusive client wanting to demolish his existing locally protected building and replace this with a contemporary lodge house, reminiscent of his home county in the US. Thorough research dispelled fears over the importance of the existing building and planning permission granted for this new 900m2 house in the Surrey Green Belt, and within the statutory 8-week period councils are given.

At orbis we always take a thorough approach to assessing development proposals, leaving no stone unturned in seeking out a solution for you. In this case, a hunch lead to information which literally cleared the way for success in a case that might otherwise have failed at the committee stage hurdle, and the proposal was heavily front-loaded with everything that officers and members of the council could need to make a rapid and positive decision.

Say perhaps you and your close neighbours live in a somewhat drab block of post-war flats surrounded by excellent Victorian housing in an vibrant area or London. The flats aren’t set out brilliantly, you’ve got growing families but really value your neighbours. What do you do? Form a community development company and rebuild them of course! Director level involvement guided the development of this project and put together the essential mechanics that would secure a recommendation for approval, including one of the only sites we know in inner London built without any affordable housing contribution. The flats were designed by the internationally renowned ‘Peter Barber Architects’ and will serve as a lasting landmark in this part of inner south London, whilst clever design as doubled the floorspace and number of units on site has doubled from 8 to 16.

In this case a very strong and contemporary design proved to be a key part in gaining the support of influential design and planning officers of the council. The scheme pushed the boundaries in almost all senses and this ‘bravery’ was supported by the Council. 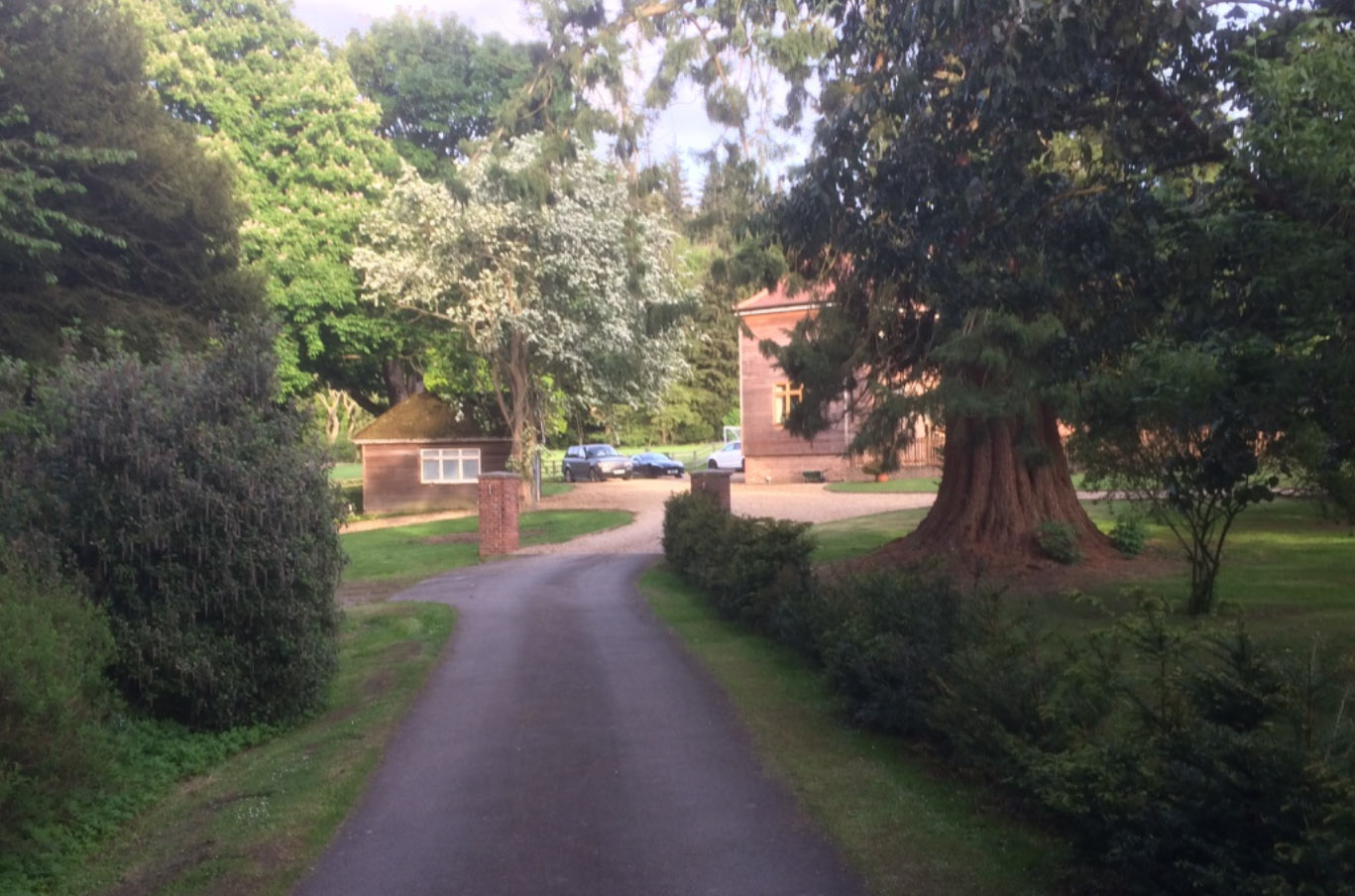 Orbis were contacted following the refusal of planning permission for a significant outbuilding on land within the plot of a large detached house, sited within the North York Moors National Park. To compound matters the site is also in a conservation area. On close inspection it was clear that whilst there were aspects of the case up for debate, much of the refusal simply did not make planning sense. We know that it is up to council’s to back up their refusals with real evidence, and a failure to do that means they cannot sustain that line of refusal. Knowing this, we were able single out and test the council’s reasons, bring out the salient points and address these methodically thorough landscape and visual impact assessment and other evidential argument.

A key part of our success is marrying our public sector expertise with our commercial aptitude. We know councils and council officers because most of us have worked in them. This case demonstrates exactly where an experienced planning consultant can see through the apparently strong reasons for refusal on a scheme and put a salient argument forward at appeals stage to secure permission.