The client here proposed a new children’s nursery on the edge of a local retail parade but within a residential area. The site had been used as a doctor’s clinic with flat above in the past but had since been laid empty for some years. We were able to demonstrate on appeal that the retention of the upper flat was both unfeasible and unsustainable, and that it’s ‘loss’ to provide for another essential local need (childcare) was justified in the circumstances of this site.

This case was interesting in that it combined a review of the historic uses of the site and deduction of its lawful use from this. This was also a first venture into planning for the client and therefore, great care was needed to explain the processes involved and the work required to achieve the desired outcome. Prior to this our client had represented herself against council officers and had received ‘their’ version of the planning situation, knowing these arguments seemed flawed but not having the expertise to counter some of the arguments in planning terms. There is absolutely no requirement to employ a planning consultant to represent you, but this case shows that budgeting a little more to utilse an expert’s skills can pay vast dividends.. 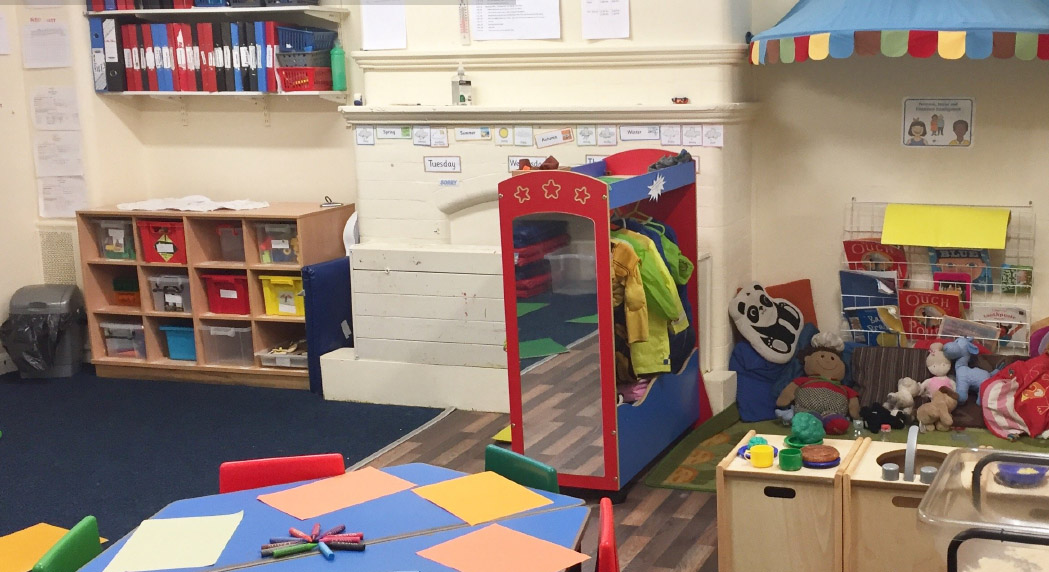 We’ll admit that even with our ‘can-do’ attitude our initial view on receiving the enquiry for this case was a little sceptical. The client’s brief was to convert a family home into a children’s nursery in a suburb of Birmingham. Whilst this in itself is not a game changer the house in question was a typical detached house in a 1970s low density estate, surrounded by other family housing and virtually no commercial enterprises. Nonetheless on further consideration it was clear that a case could be made here based on applying Council policy normally intended for more urban fringe Victorian houses to this site. Noise, parking and amenity were the key issues to resolve, and we were able to demonstrate that this site in particular would have such unique characteristics that it would not merit a refusal. It would also represent a very sustainable approach to childcare provision in surroundings that are totally suited to young children. Nonetheless we had to argue the case in front of committee to achieve this, and the nursery itself has operated very successfully now for over two years. On the back of this orbis are tasked with advising our clients on new acquisitions to expand their business across Birmingham and to secure timely permissions on selected sites.

This case was extremely satisfying as it has paved the way for a more open approach to the provision of privately-funded childcare in Birmingham and elsewhere, and shows that with the right approach, sometimes negatively-viewed proposals can overcome barriers to their succeeding.