Orbis was tasked with scoping out a gem of a site within a pleasant but changing built up area, for a new High density living concept to cater for new professionals post-university. The site is small, but has superb potential given its surrounding and location. Bringing on board specific architects for this task we were able to bring forward a proposal to house up to 24 young professionals in high quality, yet affordable accommodation. This included using the surrounding eclectic patterns of built development to justify a significant increase in scale, with an architecturally stunning building. Nonetheless as the concept was new, it meant re-inventing the planning wheel somewhat and detailed assessments and negotiations with Council officers to ensure they were comfortable with the proposals.

Our structure means we are staffed with highly experienced planning professionals with years behind them, and we speak the same ‘language’ as council officers, since most of us were in their seats at one time too, crucial in bringing the necessary confidence to push this case for a novel proposal at submission stage. 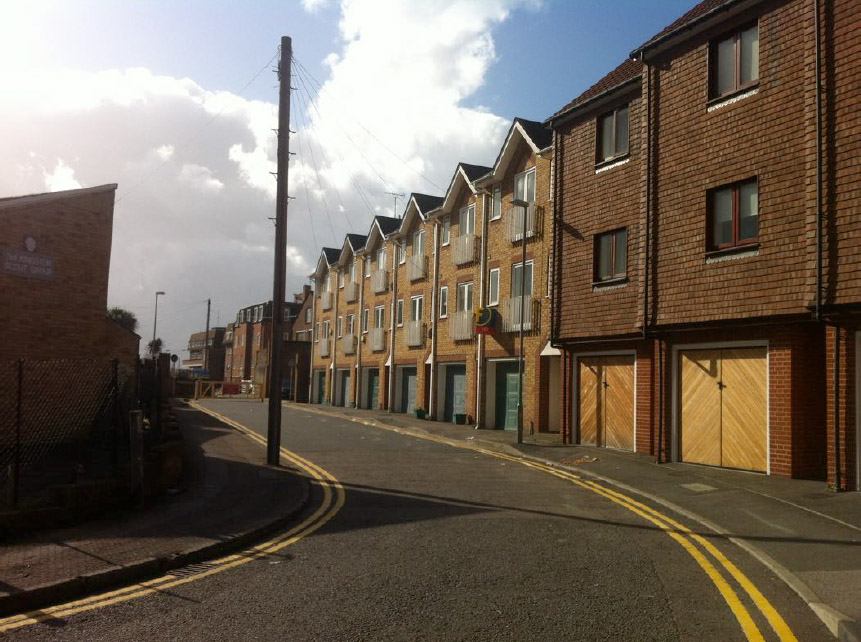 A valued client contacted us after receiving a visit from enforcement officers of the council. Converting a house into 6 flats meant that various internal spatial rules had been breached and in the end, although the flats were of exceptional quality and amenity, and were in high demand from young professionals, on a policy level we knew that retaining the flats as built would be unlikely. Nonetheless we were able to act intelligently on behalf of our client to minimise costs and explore all opportunities, creating a trusting relationship with officers of the council. This process legally extended the lifetime of the investment, securing a strong rental income whilst eventually agreeing on a slightly reduced scheme which still provides high quality housing for 5 tenants at only slightly reduced income.

Sometimes it’s not always about securing your first objective. An honest approach here allowed for a clever strategy which secured our client 4 years of London rental income whilst still maintaining a valuable yield from his eventual agreed development, with minimal changes to the structure of the building. All this would have been lost if at the outset he’d acted in the way the council had requested. 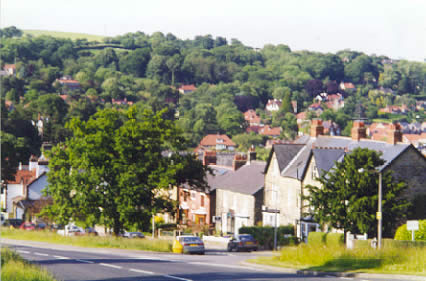 This site is located on a village periphery within the National Park, so normally it would be a huge task to achieve planning permission here. Indeed, most of the public and officers would revert to a stance of it being a non-starter from the off. But sites are not just marks on a plan – each site has to be viewed on its own merits irrespective of its location. In this case looking at both near and wider landscape setting it was clear that here there was an opportunity to develop a single new house without harming the essential qualities of the surrounding specially protected area. The key to this was setting out a clear strategy to do so – putting resources into addressing those elements of contention and supporting the application with a detailed and thorough understanding of the proposed house in its landscape conbtext.

Experience and knowledge are again key in these instances. Having worked on the ‘other side of the fence’ we know a strong argument when we see one. When officers are faced with strong arguments they know that to refuse they must provide a stronger case of evidence to counter it, otherwise they expose the council to a refusal and worse, a claim for costs. With the depth of projects our consultants have worked on over the years we can draw on appropriate examples to support more sensitive developments of this type.

Working with a long-term client Orbis were tasked with obtaining planning permission for a two storey extension to the rear of existing shops and flats in Coulsdon town centre, south London. Working on maximising their quality, we were able to convince officers that these single-aspect flats would have more than adequate amenity and that zero parking, with parking displacement, would not be fatal to the scheme.

Sometimes on first sight a scheme might not look so plausible – its only after you assess each element against the policy background that you can ‘tick each box’ and reverse the otherwise negative views of council officers, leaving open the question, ‘how would an independent Inspector view this in appeal ?' 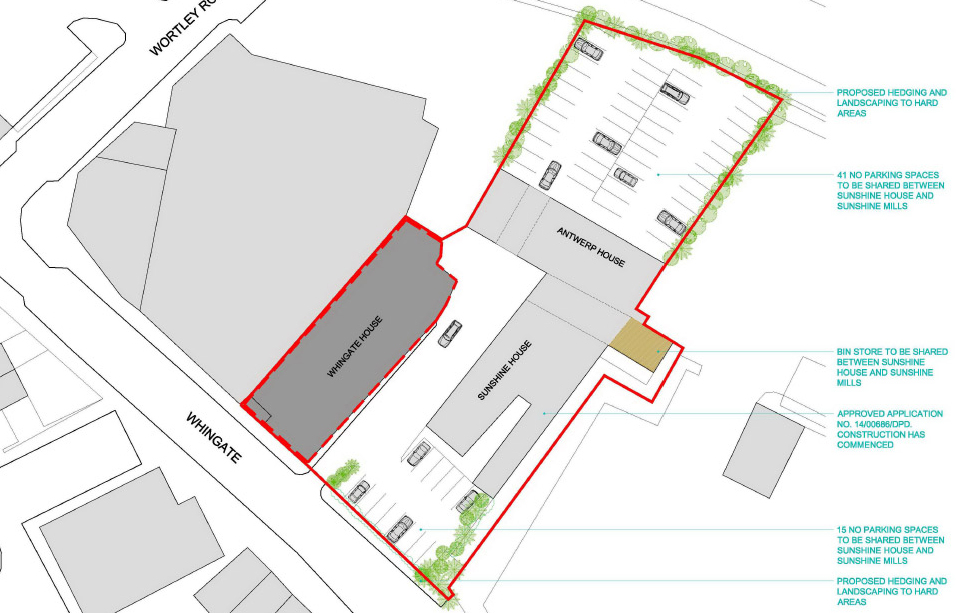 Orbis was initially approached to help resolve vrious highways issues that had been presented to our clients from the Council’s Highways Team. On assessment, what our clients were being asked to do did not make sense either functionally or in policy terms. Basically, it looked like the council were trying to find reasons to refuse and not following the ‘positive and proactive approach’ set out for them by Government. From here it was a case of systematically addressing each point in turn and leaving the council no option but to grant approval for the conversion of these redundant offices in suburban Leeds.

Experience gives knowledge and in turn a sense of intuition for what is right and wrong. Equally, what’s accepted in one part of the country can sometimes be seen as being progressive and radical in others. Our detailed experience and coverage allows us to quickly identify what matters and draw on the creative resources of our many consultants to resolve any issues, crucial in cases such as this.